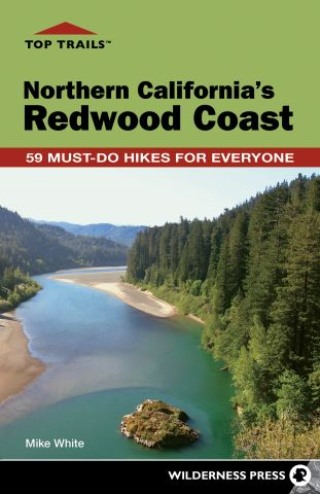 59 Must-Do Hikes for Everyone

Mike White was born and raised in Portland, Oregon. He learned to hike, backpack, and climb in the Cascade Mountains, and he honed his outdoor skills further while obtaining a bachelor’s degree from Seattle Pacific University.

After college, Mike and his wife, Robin, relocated to the Nevada desert, where he was drawn to the majesty of the High Sierra. In the early 1990s, Mike began writing about the outdoors, expanding the third edition of Luther Linkhart’s The Trinity Alps for Wilderness Press. His first solo project was Nevada Wilderness Areas and Great Basin National Park. Many more titles for Wilderness followed, including the Snowshoe Trails series; books about Sequoia, Kings Canyon, and Lassen national parks; Backpacking Nevada; Top Trails: Northern California’s Redwood Coast; Best Backpacking Trips in California and Nevada; Best Backpacking Trips in Utah, Arizona, and New Mexico; 50 of the Best Strolls, Walks, and Hikes Around Reno; and Afoot & Afield: Reno-Tahoe. Two of his books, Top Trails: Lake Tahoe and 50 Classic Hikes in Nevada, have won national awards. Mike has also contributed to the award-winning Wilderness Press classics Sierra South and Sierra North, as well as Backpacking California.

In addition to his books, Mike has written for Sunset, Backpacker, and the Reno Gazette-Journal. A community college instructor, Mike is a featured speaker for outdoors groups. He and Robin live in Reno; his two sons, David and Stephen, live in the area as well.